At Archdeacon we are very proud to show you the achievements of our children at sporting events. Our aim is to offer as many Archdeacon children as possible the opportunity to experience playing competitive sports against other schools. These experiences enrich the children and build character. Win, lose or draw we celebrate the successes of the children. Here are some recent events.

Well done to the Y5+Y6 Basketball team for winning the recent West Richmond tournament. Archdeacon managed to win a thrilling final against St James. It was a close match decided by a "Golden Basket" scored by Seb. 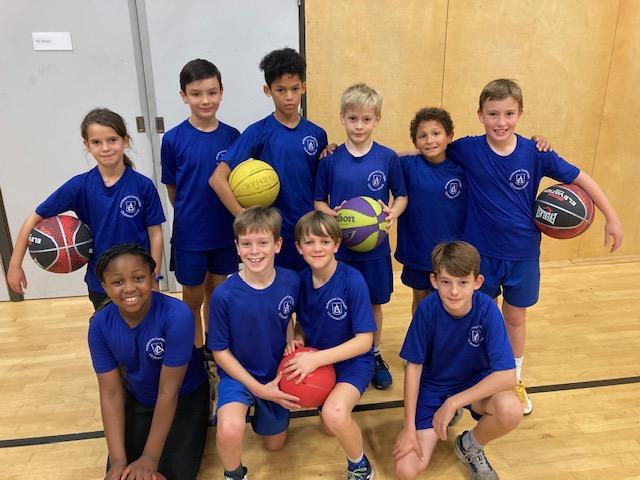 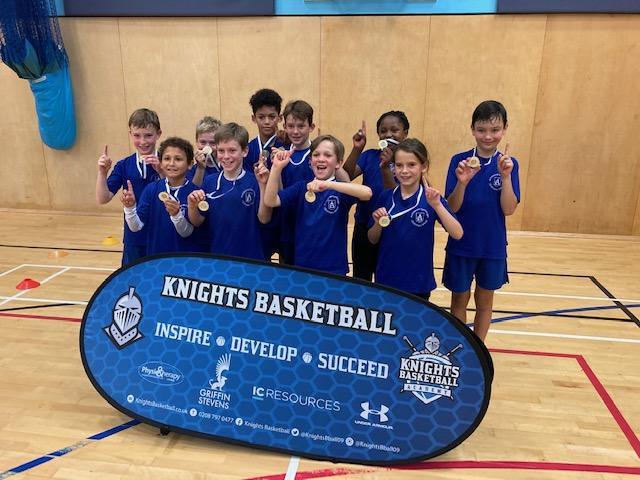 The first league match of the season and for many of the team this was their first ever game. Archdeacon lost 4-0 in a hard-fought match. Special mention to Olive in goal who produced some wonder saves. It was a great game and well played to the whole team. 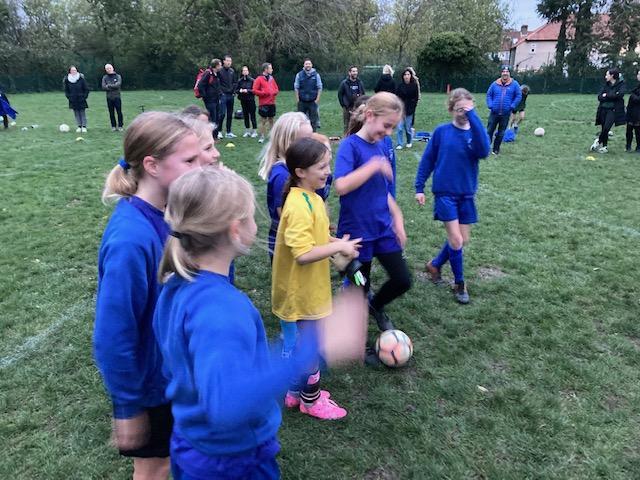 What a great day! We played 6 matches in 2 hours and finished 5th overall. Many of the children had their first experience of playing in a competitive match against other schools. Two of our children were given "Rising Stars" awards. Well done team! 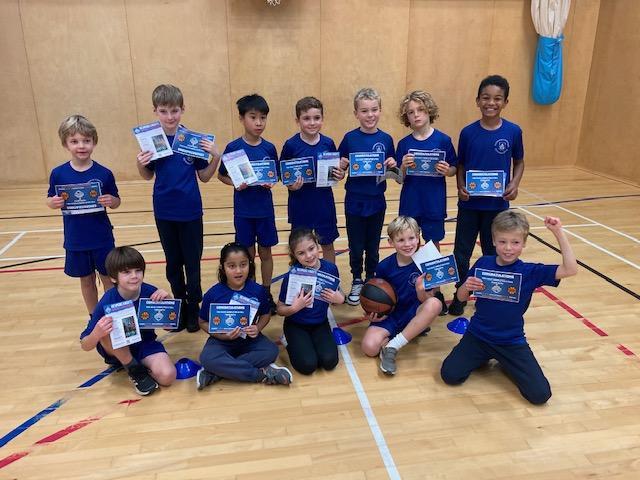 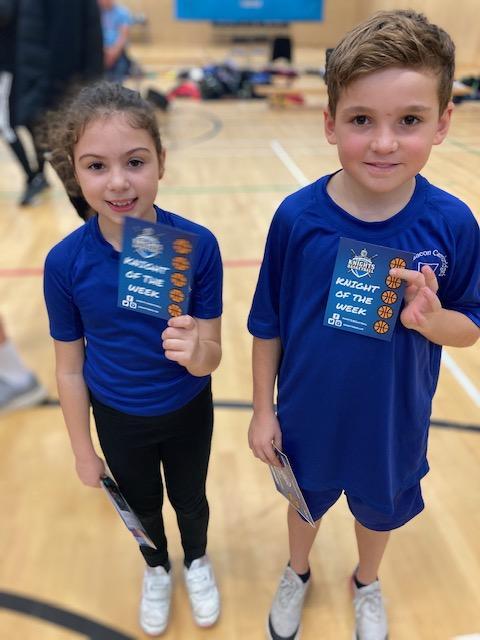 The team lost their first 4 matches then managed to win 2 matches on the bounce. We won our first knockout match in the Plate competition in a nail-biting penalty shoot-out. In the next round we were knocked out by St Mary Magdelene in another close game which ended in penalties.

Everyone gained valuable experience and we continue to improve as a team. 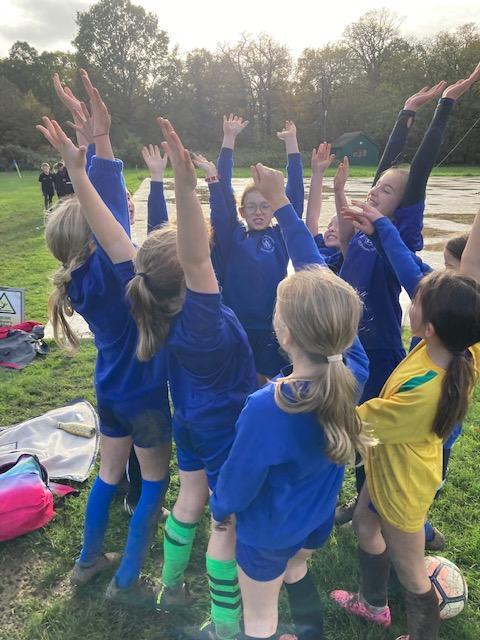 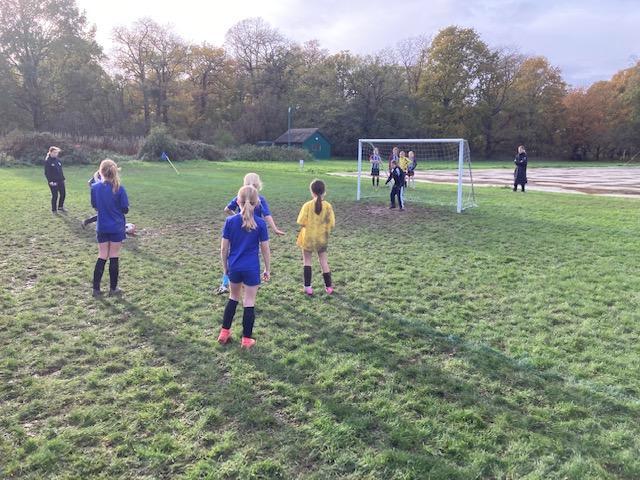 For details of School Tours in January 2023 for Nursery and Reception 2023 entry, please call the school on 020 8894 4777.
Top
Cookie information
Cookie Notice