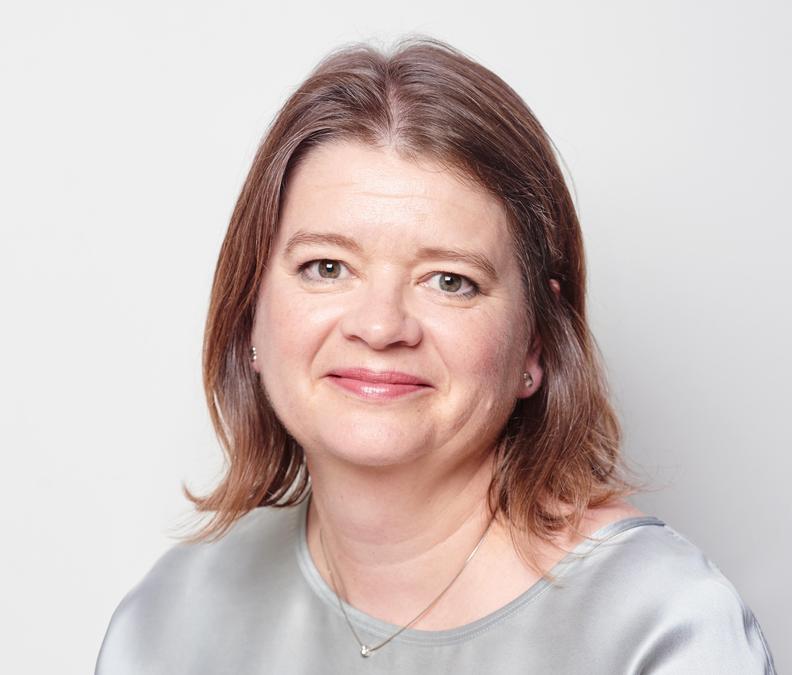 Catherine has been a Foundation Governor at Archdeacon since 2016 and is a member of St Mary’s Church in Twickenham.  Her three children all attended Archdeacon and she was first appointed to the Governing Board as a parent Governor in 2010.  A retail career at Marks & Spencer saw her undertake a number of HR and commercial roles from where she moved into business coaching and consultancy, working with organisations to develop their strategy and deliver effective and lasting change. Catherine is passionate about education, the opportunities it brings to transform the lives of young people and the need for schools to work in partnership with parents and families.

She has been Chair of the GB since 2017 and has previously chaired the Pay and Personnel committee.  She is an enthusiastic lover of theatre and live music, supports Bath rugby and joined Twickenham rowing club once all her children were at secondary school, proving you’re never too old to learn a new sport.  She is a governor at Kingston Grammar School, a Chartered Member of the Institute of Personnel and Development (CIPD) and a Trustee at the suicide prevention charity CALM.

Louise has been a Foundation Governor at Archdeacon since 2008 and vice Chair of the Governing Board since 2016. She is currently Chair of the Quality of Education committee and is also a member of the Pay and Personnel Committee.

After leaving university Louise worked for 12 years for Esso holding a variety of roles - business development, business sales, operational and supervisory - in both the UK and abroad. She joined the Governing Board after taking a career break from Esso.

Louise has 4 children, all of whom have attended Archdeacon from nursery to year 6.

Louise is also a member of the Steering Group for the Richmond Parent Carer Forum. 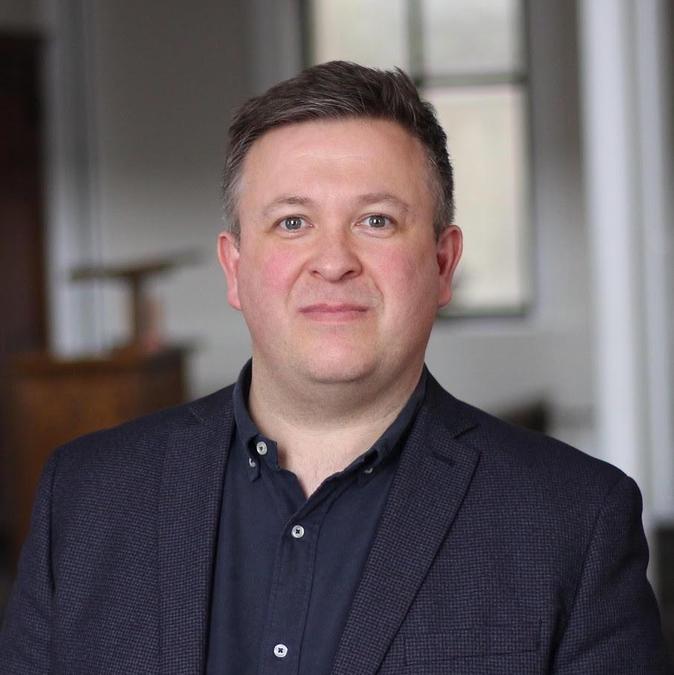 Roger has been a Parent Governor since October 2021 and has two daughters at Archdeacon. Education is in his blood as the son of two teachers. He has lived in Twickenham for 12 Years having grown up in Hampshire and studied at Leicester and City Universities. Roger has over 20 years experience of working for and leading charities and is Chief Executive of West London Mission, a 135 year old christian charity which delivers community, counseling and criminal justice services across London. Roger is also on the Executive Board for the National Approved Premises Association (NAPA), which supports organisations helping people who have left prison. Roger dedicates most of his spare time to supporting his daughter's stagecoach, ballet, swimming and football interests. He is a passionate Harlequins rugby season ticket holder and very keen but very amateur bodyboarder and mountain biker. 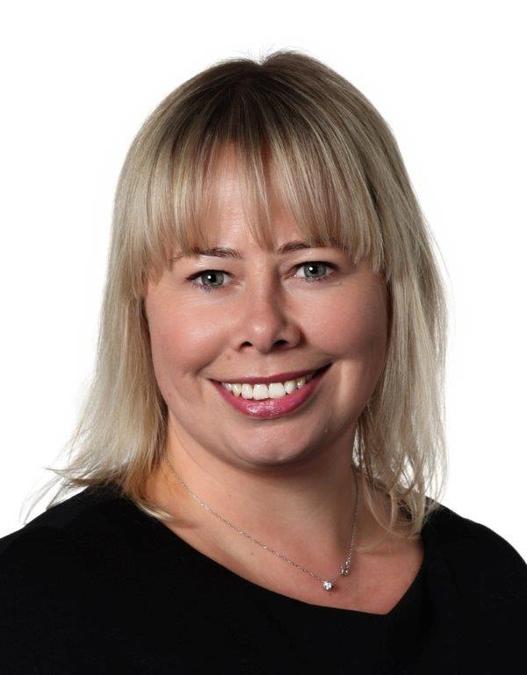 Sarah has been a Foundation Governor at Archdeacon since November 2021, having previously been an associate member. Sarah is a member of the Resources Management and Pay and Personnel committees. Having attended schools in Richmond Borough for primary, secondary and sixth form and also having a daughter at Archdeacon, Sarah is passionate about quality education for all children and equipping children with the skills to achieve their ambitions whatever they may be.

Sarah has over 20 years experience as a specialist banking and finance lawyer and is a partner in a City law firm. She has previously been responsible for her firm’s graduate recruitment programme and training contract programme and was very focused on improving access to the legal profession for people from all backgrounds.  Sarah provides legal and non-legal support to a number of charities such as The Children’s Air Ambulance and The Air Ambulance Service as well as The Whitechapel Mission. In her spare time, Sarah enjoys cycling, swimming, reading, baking and going on relaxing beach holidays. 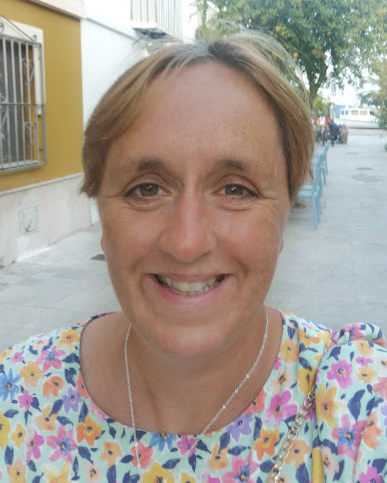 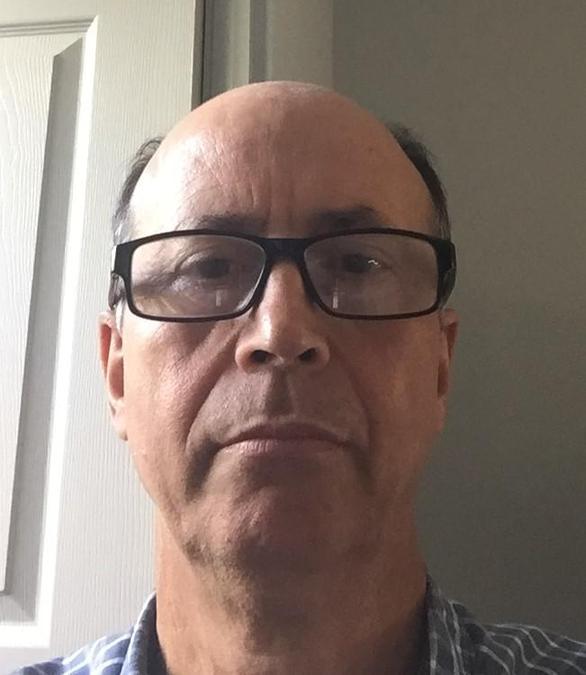 David La Bouchardiere is a retired Maths Secondary school teacher. He has lived in Twickenham for over 40 years and has three children who were all educated in local primary and secondary schools. He is a regular church goer and a firm believer in Christian education. David’s role includes working with the Maths Department to provide support and encouragement. He is also a member of the Praying Parents group. 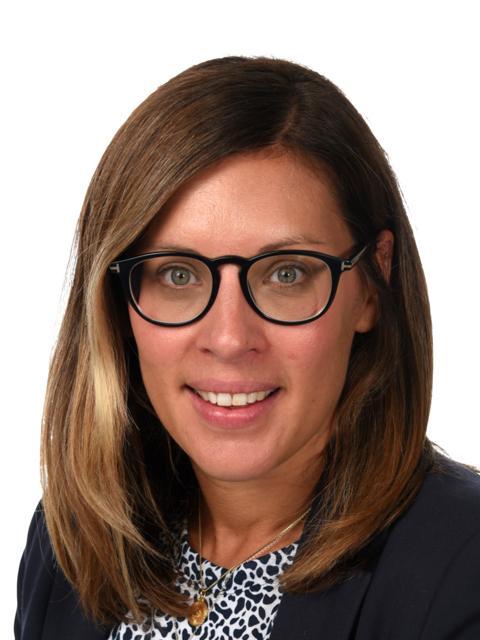 Emily has been a PCC Governor since January 2022 and sits on the Quality of Education committee.  She has been a secondary school teacher for over 15 years and worked in a variety of roles including Head of Year, Professional Tutor and Assistant Headteacher.  In 2015 Emily worked to develop the Teach SouthEast SCITT.  She later went on to lead it as Director and during this time was responsible for the recruitment and training of secondary teachers in schools across Surrey and the neighbouring counties.  Emily is currently the Head of Business Studies at St. Paul’s Catholic College in Sunbury on Thames.
As a parishioner at Holy Trinity since 2014, Emily supports the welcoming, reading, prayer and Sunday school team.  She has two children at Archdeacon Cambridge’s and is passionate about supporting the school to ensure that students at Archdeacon grow in their faith and love life and their learning.  Emily wants to help continue to build the strong link between the school and Holy Trinity for the children and parents and wider community in Twickenham.
Whilst not at school or being a Mum Emily enjoys exercise, reading and being with her family and friends. 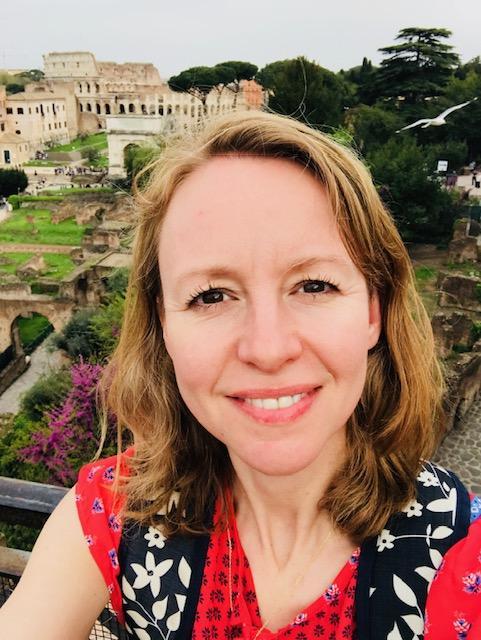 Louise has been a PCC governor for 4 years and has been attending Holy Trinity church for the past 16 years since moving to Twickenham.
She is chair of the Admissions and Pastoral committee and has a passion for schools to be caring and nurturing environments for children, (as well as educational of course!), where they can thrive and reach their full potential. She wants to help maintain and build the strong link between Holy Trinity Church and Archdeacon as this relationship can have a far reaching positive impact on the wider community.
Louise has an extensive knowledge of public sector working having worked as a radiographer for 23 years. She is currently the MRI superintendent at Ealing hospital.
She has two daughters, one currently at Archdeacon Cambridge’s and one at Waldegrave. When not being at radiographer or a mum, Louise enjoys running and military fitness classes in Bushy Park and the occasional spot of baking!

For details of School Tours in January 2023 for Nursery and Reception 2023 entry, please call the school on 020 8894 4777.
Top
Cookie information
Cookie Notice